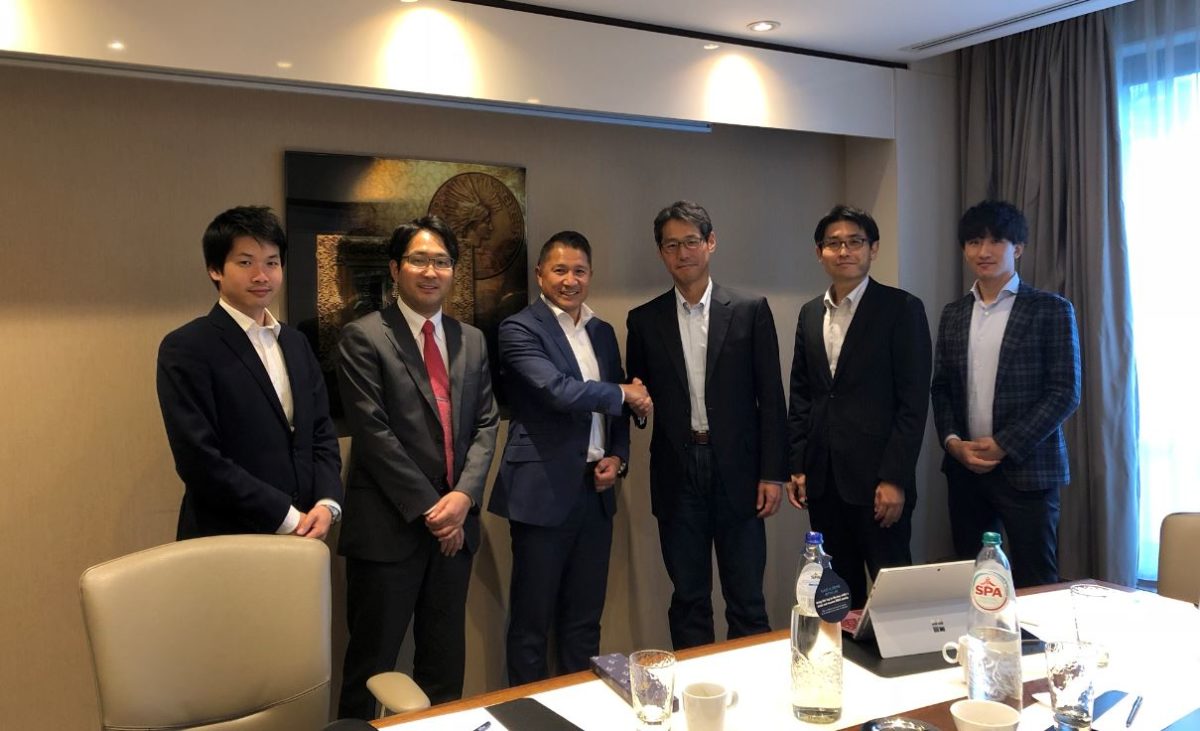 On the 18th and 20th of June Johan Rambi organized a European visit tour for the Japanese utility TEPCO-IEC to meet EVN, Austrian Energy Distribution Operator in Vienna Austria, and Kudelski Group, hardware security vendor in Lausanne, Switzerland. Objective of this tour is to introduce TEPCO-IEC into the European market and the operators of the European electricity infrastructure. TEPCO-IEC is interested in delivering consulting services to operators desiring to upgrade their existing SCADA systems. On the other hand, IEC is also looking for European vendors and other companies to partner with on potential sales opportunities. There is a lot of very strong technology produced in Europe, and TEPCO-IEC is interested in integrating best-of-breed technologies into their next generation SCADA designs. Therefore TEPCO-IEC asked Johan Rambi collaborate with them and to introduce his network to them with a visit tour in Europe. On Monday the 18th of June mr. Redl, CIO from EVN, invited the delegation of TEPCO-IEC to come to the headquarters of EVN in Vienna and to discuss the (future) state of the SCADA systems in Europe. Two days later the delegation traveled to Lausanne, Switzerland where mr. Puiatti, Senior Vice President IoT Security of Kudelski Group, invited them to discuss possible partnership and collaborative services. After this tour mr. Yamamoto, CIO from TEPCO-IEC and leader of the delegation, went back to Japan and worked on the business model to improve their services and solutions. Johan kept in contact with TEPCO-IEC and on the 28th of September the delegation were in the Netherlands again to formalize collaboration with RambiCo. Furthermore Johan met the new CEO of TEPCO-IEC, mr Oishi. 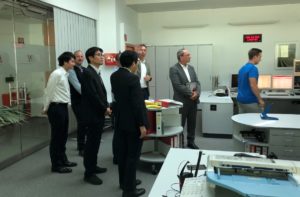 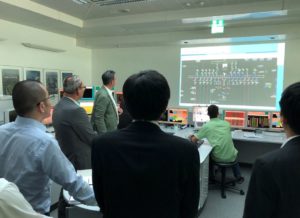 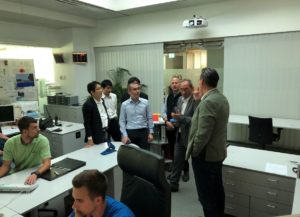 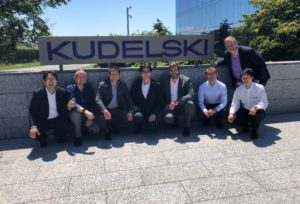 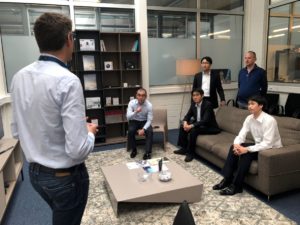 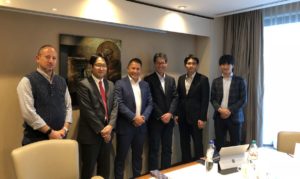